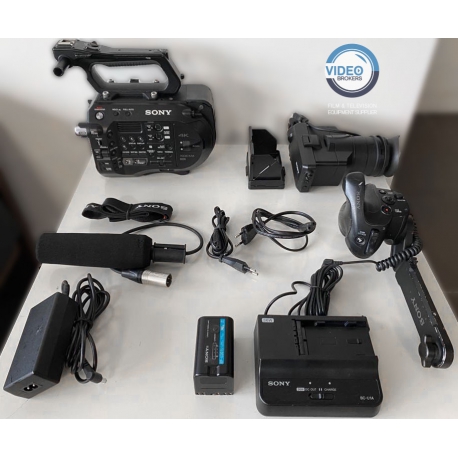 The professional XDCAM 4K camcorder Sony PXW-FS7 Mark II is in used condition, fully serviced by the technical center, and 3 months warranty. It comes with its original accessories such as batterie and charger + more.

This product is no longer in stock 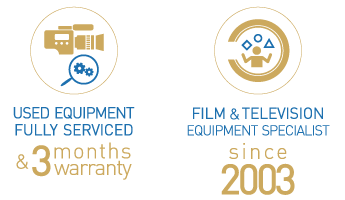 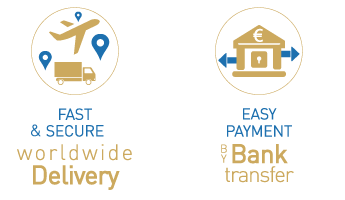 Our team is always at your side :)